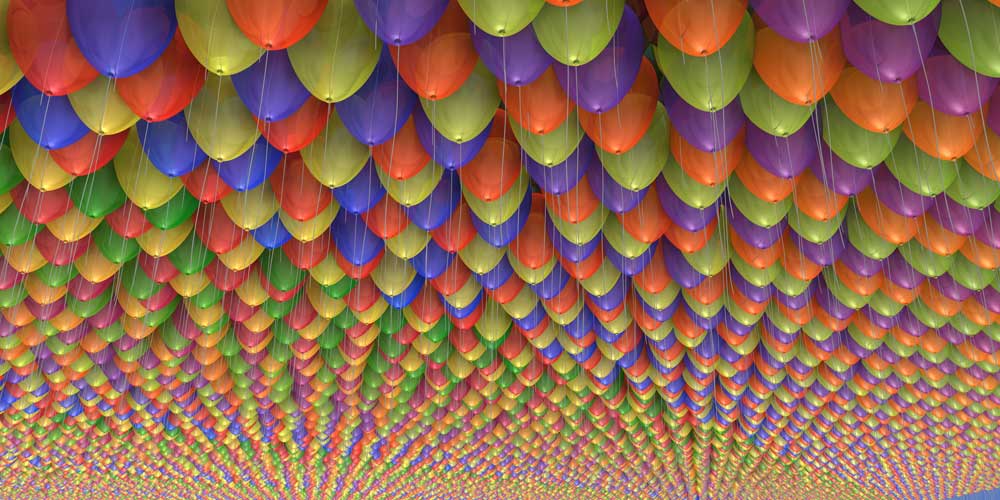 Unity 5.6 is available now and has some great performance improvements you can take advantage of.  Today I’m starting a new series covering some of these enhancements and the performance benefits you can gain.  These simple tips will keep your FPS high and your players happy.  This post will cover the new Unity GPU Instancing system.

GPU instancing allows your to render a large number of the same mesh/material in just a few draw calls.

While it was possible to get instancing working partially in 5.5, full support is now available in 5.6.

Now, the standard shaders all support GPU instancing with the check of a box.

Enabling Instancing is actually very simple in most cases.  If you’re using the Standard shader, look to the bottom and check the “Enable Instancing” box.

That’s all you need to do!

If you want instancing for other shaders, you can check out more details on how to set that up here: https://docs.unity3d.com/Manual/GPUInstancing.html

When should I use it?

It’s important to note that GPU instancing doesn’t work on skinned mesh renderers, so you can’t just drop it on any character and see the gains.

Where you’ll see the most improvement is with a large number of objects which share a mesh but have some variety in scale.

For my testing, I setup an asteroid field with 1000 asteroids from one of the free space packs on the asset store.

I generated them with random locations and scales, then compared the draw data.

Here’s the script I used to generate the asteroids:

What about dynamic batching?

You may be wondering how this is different from dynamic batching.

There are 2 things that really stand out to me.

#1. Dynamic batching requires the objects to be the same scale.  In many cases that won’t matter, but for things like asteroids, trees, or other objects where you want scale variety, instancing comes to the rescue.

#2. GPU instancing is done on the GPU while dynamic batching is on the CPU.  Moving this load over to the GPU frees up CPU time and makes for more efficient use of the system overall.

Instancing is here, it’s great, and you should definitely start checking that box whenever you’re gonna have many instances of your mesh in the scene.  It’s an easy to use optimization and may be one of my favorite Unity 5.6 changes.